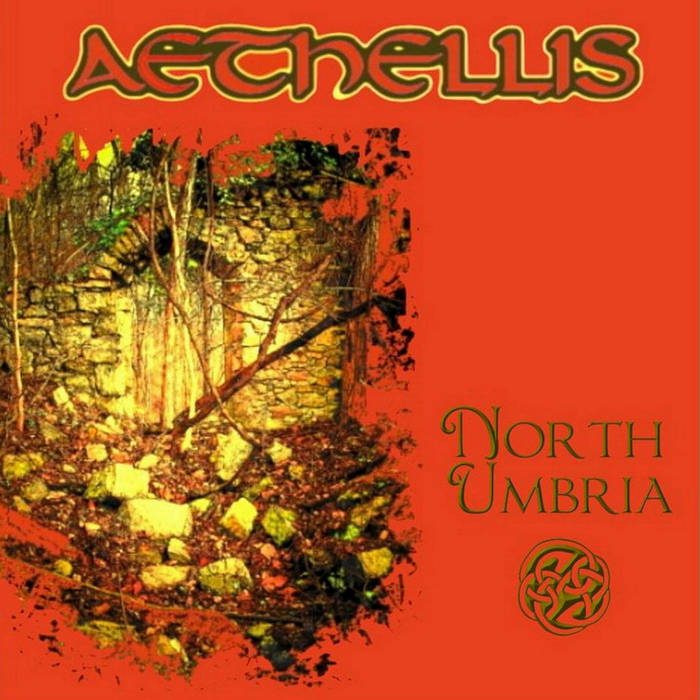 amico di ieri Well, you can find here some good ideas while the band try to blend catchy pop melodies with prog influences and funk but in my opinion the final result is in some way poisoned by an excess of sleek, synthetic sounds and irritating drum machines that risks to spoil the pleasure of listening... Favorite track: Sounds Good.

"Northumbria" is an album full of great melody and atmosphere with production that pleases the ear. Not just pleasing, but memorable.
by Progulator at The Prog Archives

Imagine a vocalist a lot like Chris Rainbow alongside keyboardists like Rod Argent, Keith Emerson, Nick Magnus & Tony Banks and you have AETHELLIS!

"NorthUmbria" is a truly enjoyable album of 80's inspired prog including really well crafted songs.
The melody is the rule here, really easy listening and catchy but still adventurous enough to keep you interested from start to finish. Mr. Hall has also put a lot of effort into the production, as despite this is an independent CD the is sound remarkably good.
- Metalminos.com

On "Northumbria" Aethellis has captured the very essence of the original prog/rock pioneers who soldiered on to help shape the changing face of progressive rock as it edged into the 80s', as well as the many neo-progressive artists who emerged from their shadow like Arena, IQ, Marillion, Pendragon, Jadis, Grey Lady Down, Galahad, and Pallas.

The album is highly recommended to fans to symphonic rock, neo-progressive, and fusion. And anyone with a healthy respect for keyboard driven prog/rock.
by Joseph Shingler at ProgNaut.com

Recommended if you like Genesis, Rick Wakeman, The Alan Parsons

Northumbria is the bands 2nd release and follows up to the critically acclaimed self titled release Aethellis. Aethellis has the soaring majesty of classic symphonic rock and incorporates a contemporary rhythmic feel along with asymmetrical meters and polytriad harmonies and catchy hooks! The first Aethellis album was spearheaded and recorded in 2002/2003 by classically trained keyboardist, vocalist and guitarist Ellsworth Hall and has many influences including rock, classical, synth pop, funk, jazz.

Aethellis has the soaring majesty of classic symphonic rock and incorporates a contemporary rhythmic feel along with asymmetrical meters and polytriad harmonies. And the occasionally catchy hook!

Bandcamp Daily  your guide to the world of Bandcamp

Cannibal Corpse's George "Corpsegrinder" Fisher stops by for an interview